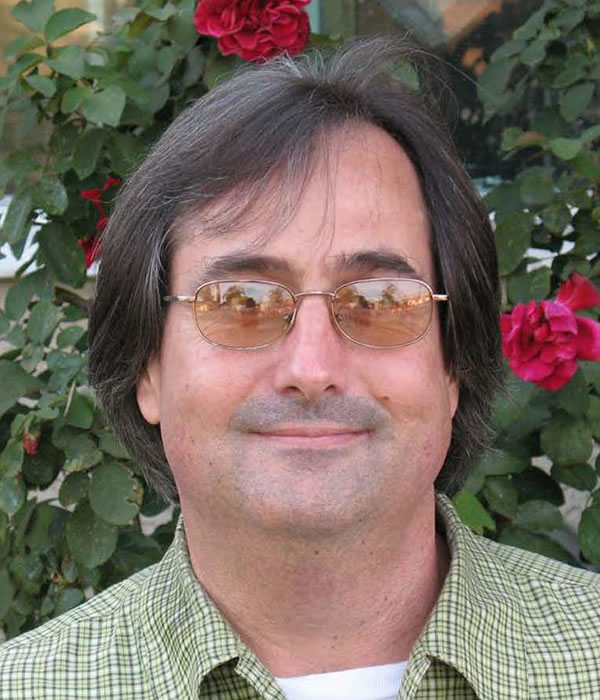 John Travers is a member of the Training and Workforce Development Department for Mental Health America Los Angeles. He is an experienced trainer who presents on a multitude of topics for various programs including the Jump Start Fellowship and Mental Health First Aid.

John has also been one of the main presenters at Peer Specialist/ Peer Professional trainings since they began more than 10 years ago. John was the Director of the first peer-run Wellness Center in Los Angeles County that was started by Project Return/MHA in 2006. John joined the PRPSN Board because throughout his career he has observed an impressive evolution of “the” premier consumer-run self-help network.

John received the Psychosocial Rehabilitation Association’s Isaiah Uliss Advocate Award in 2012, a distinction he shares with former Project Return Executive Director Bill Compton who won the same award in 2002. He is a Navy Veteran, insatiably curious and a lifelong learner.​